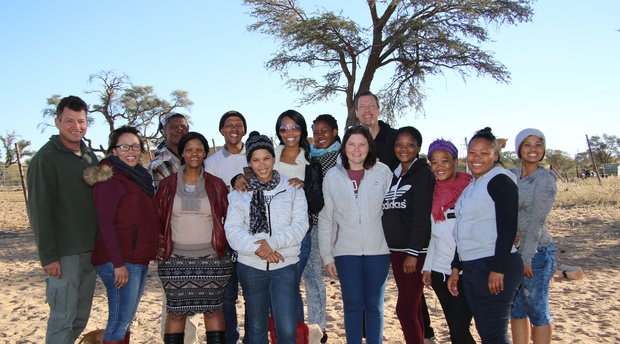 The initiative has two main components – the production of eight YouTube films by trained ‡Khomani San youth and the creation of a digital archive of ‡Khomani San films, photographs and information.

With the help of the ‡Khomani San CPA, trainees for the #8FilmProject were identified and invited to attend several workshops facilitated by the ASF.

The workshops taught the participants about the theory of video storytelling. The training was very practical, and the attendees learnt how to film and edit footage using equipment that was purchased using NLC funding. This equipment is now owned and is being used by the ‡Khomani San community.

The eight films cover aspects of life in the ‡Khomani San community that they identified as priorities:

Film 1 – The History of the ‡Khomani San

Film 2 – The Story of the Land Claim

Film 4 - Oral History – the Importance of Telling our Stories

Film 5 - The Lore of Language

The films are told in Afrikaans with English subtitles.

The website centralises links to websites and archives that record ‡Khomani San heritage, such as the UCT Hugh Brody archives, but also includes work from photographers such as Paul Weinberg, who worked with the community for many years. 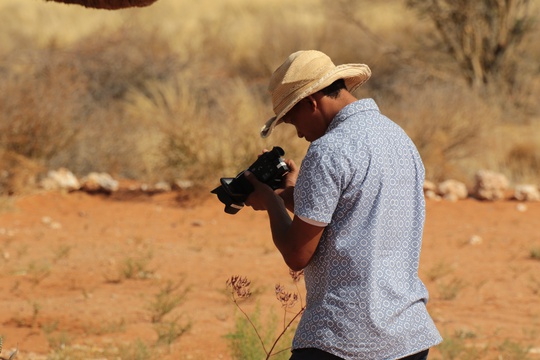 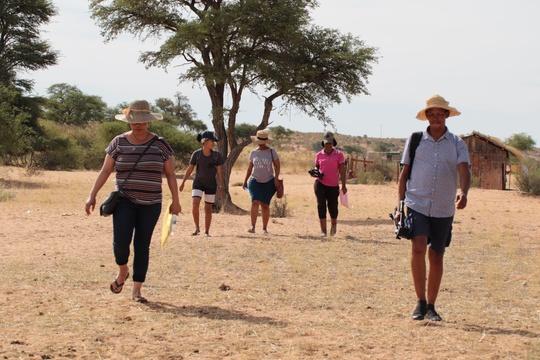 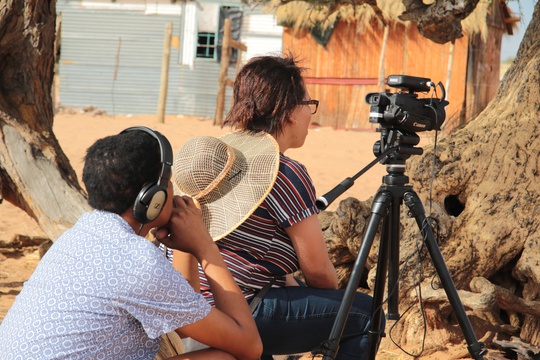 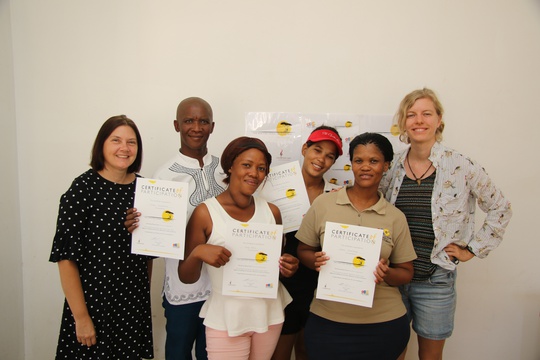 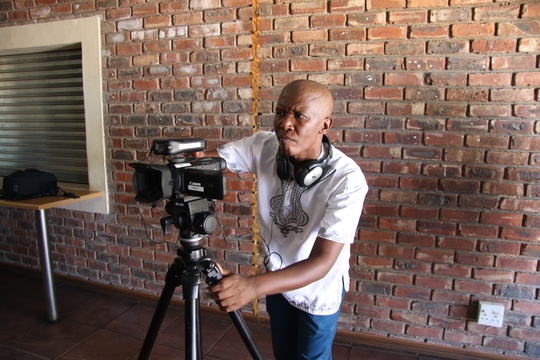 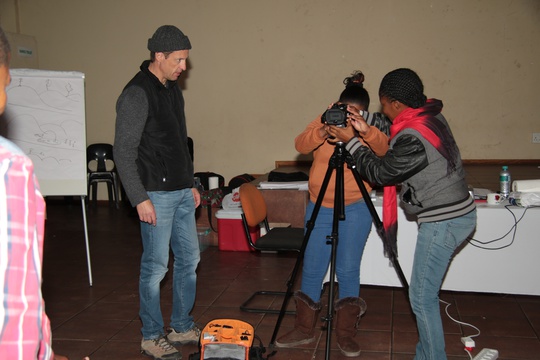 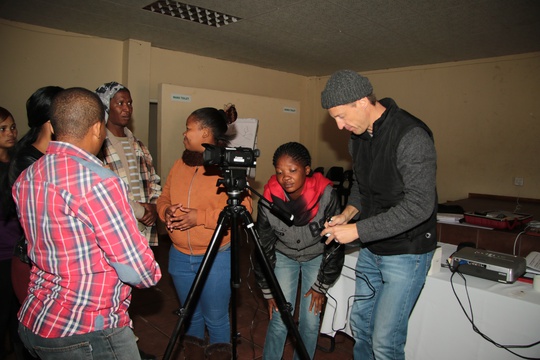 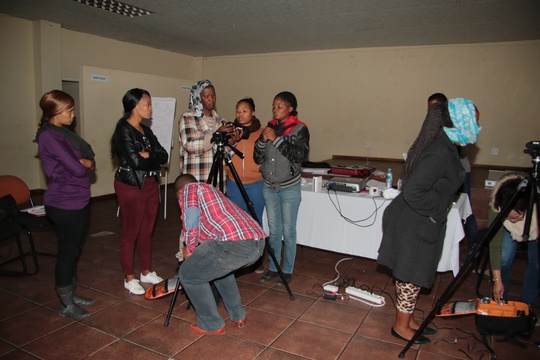 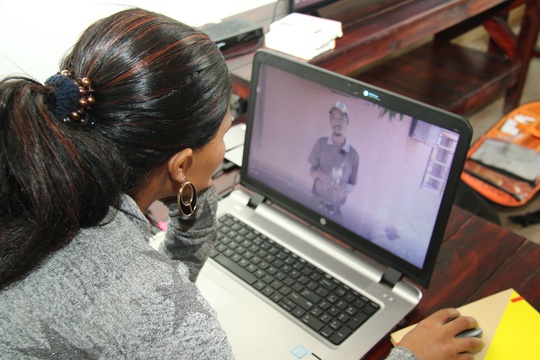 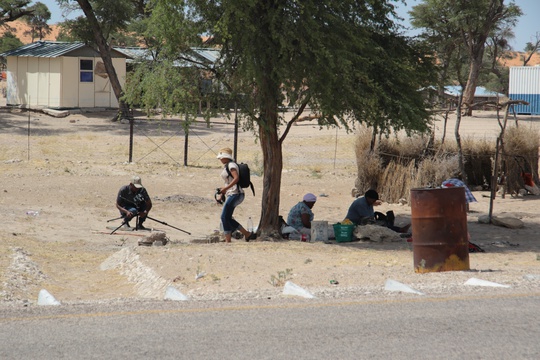 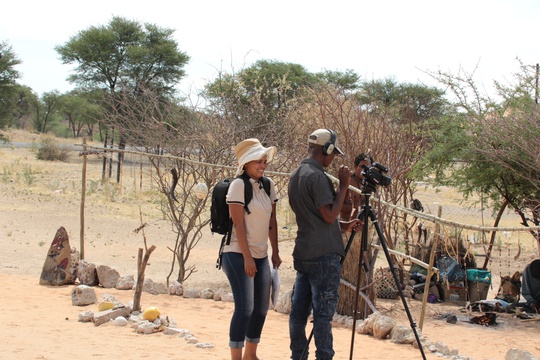 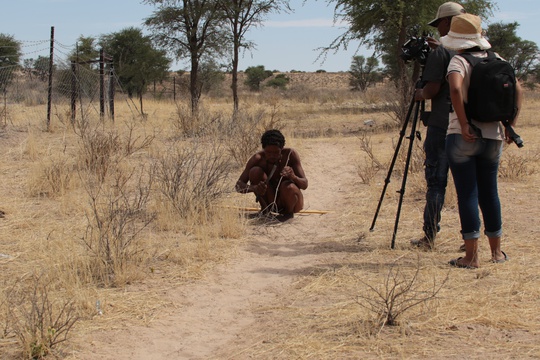 The eight films in this series were all scripted and filmed by a group of ‡Khomani San film-makers who took part in four ASF training workshops.

The film and photographic archive is a digital repository for the ‡Khomani San community’s history, ongoing story and a place to share its rich cultural heritage.