When the Kalahari Gemsbok National Park was proclaimed during the 1930’s, the livelihoods and freedom of movement of some of South Africa’s last remaining first peoples, the San, were curtailed and the people were eventually dispossessed of their land.

In 1999, the ‡Khomani San got ownership of 400,000 hectares of land in the park after years of negotiation and verification of the claim. The titles of six farms were transferred to the community together with some 25,000 ha within the Kgalagadi Transfrontier Park as well as cultural and symbolic rights to the full 400,000 hectares. The ‡Khomani San CPA approached the ASF in 2006 to provide ongoing technical support in their discussions with the numerous stakeholders involved. Over the years when resources have been available the ASF has advised the CPA on tourism and conservation issues as well as networked the community leadership with other southern African communities. 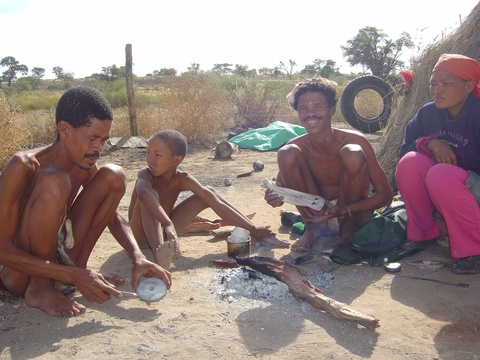 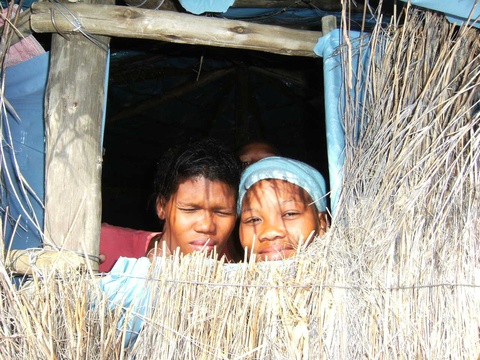 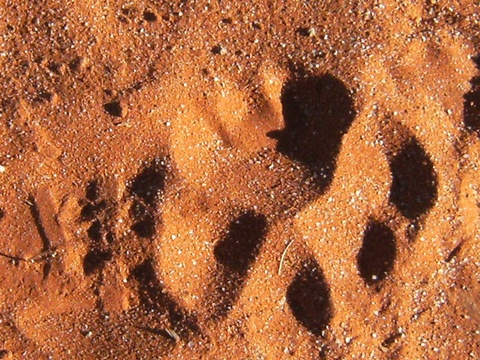 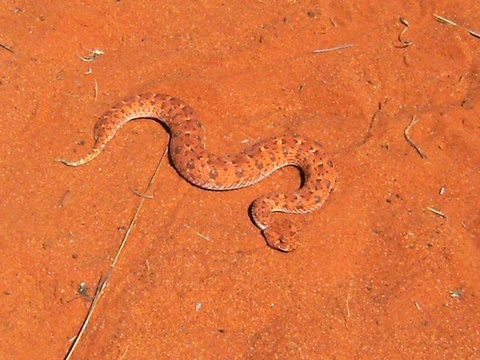 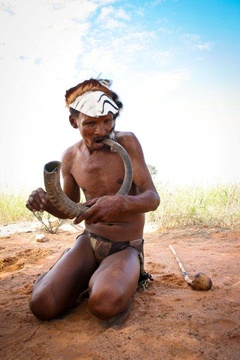 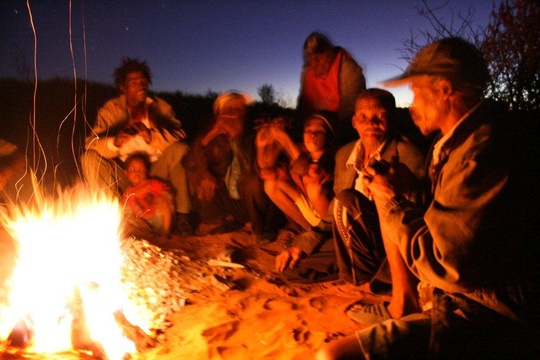 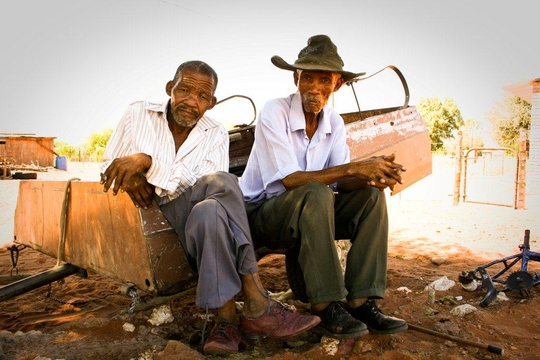 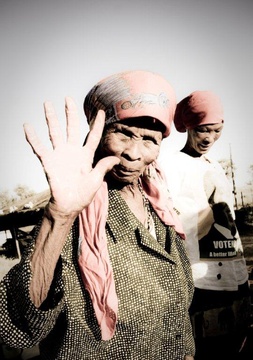 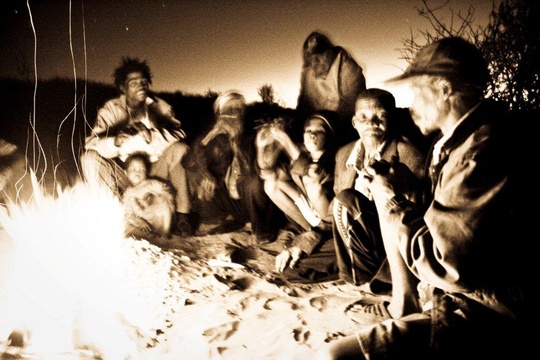 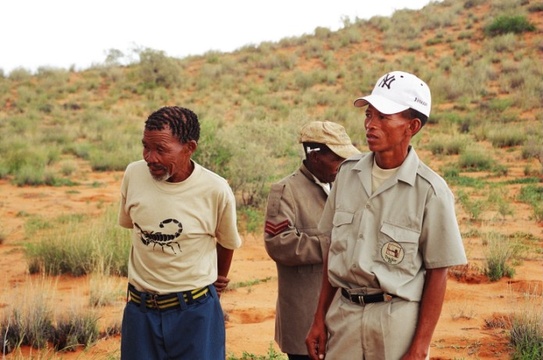 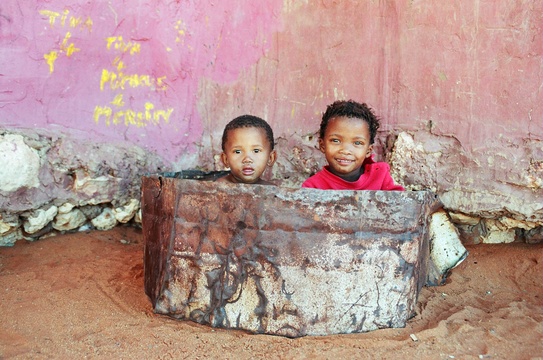 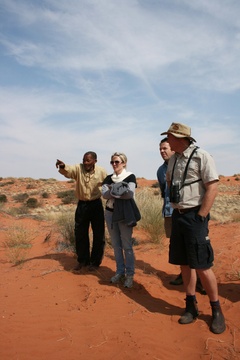 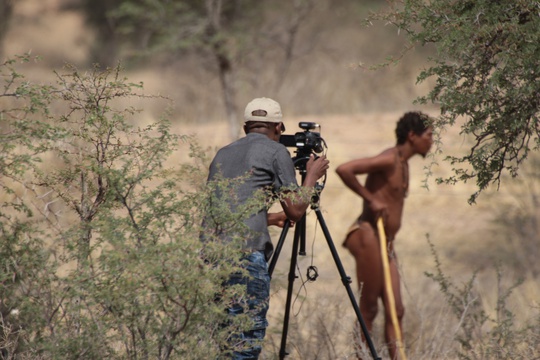 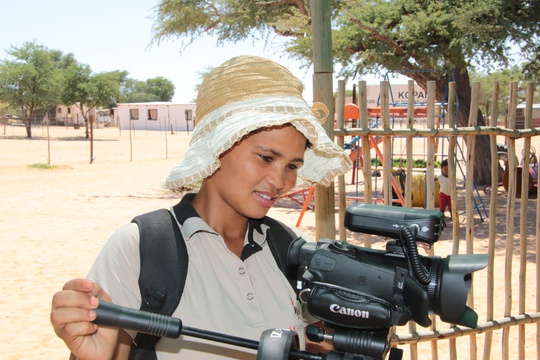 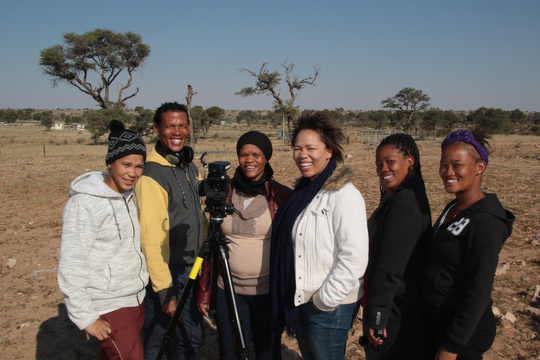 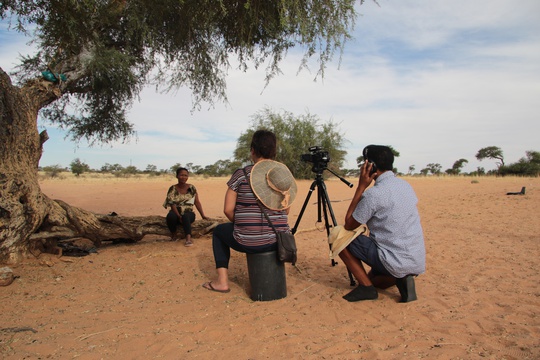