In 2008, the ASF prepared a tourism development plan for the proposed Kunene Park, an area located between the Etosha National Park and Skeleton Coast Park in northwestern Namibia, which has been demarcated as a future national park to be proclaimed and managed in partnership between the government and local communities.

This study identified potential for upgrading existing tourism operations and developing new ones, which will be for the direct benefit of communities neighbouring this new park.

Through this intervention, the ASF assisted the Omatendeka and Anabeb conservancies to obtain tourism concession rights on 39 000ha in the Etendeka area. The ASF then facilitated the negotiations between these communities and the incumbent operator. The communities upgraded the old camp infrastructure and are developing a new lodge. The operator is responsible for all the operational equipment and finance, as well as the day-to-day running of the concession.
In the same region of Namibia, the ASF sourced funds for the renovations at the community-owned but privately operated Grootberg Lodge. It is a highly successful operation with near full occupancy.

The Grootberg project was initiated in 2005 by the ‡Khoadi //Hôas Conservancy with support from MET and the European Commission and has been a leading example of community-based tourism in Namibia. 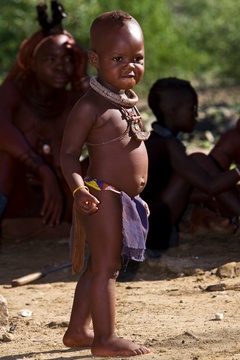 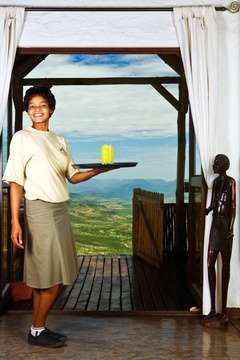 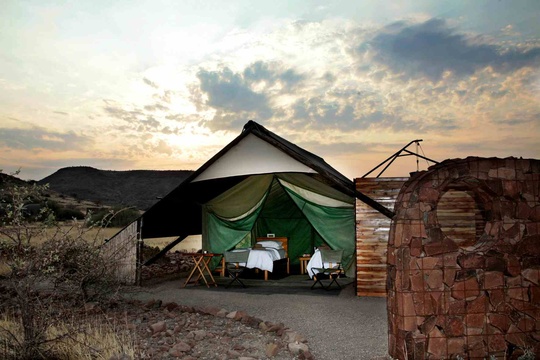 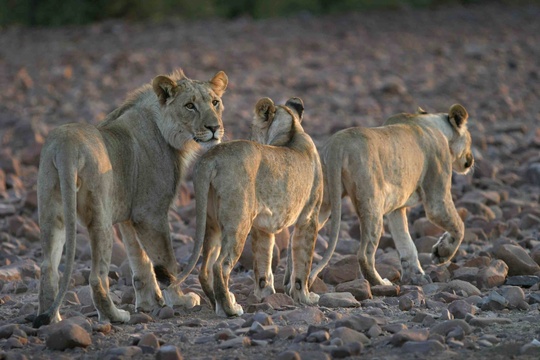 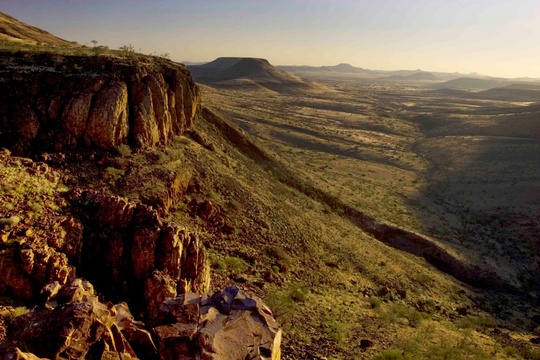 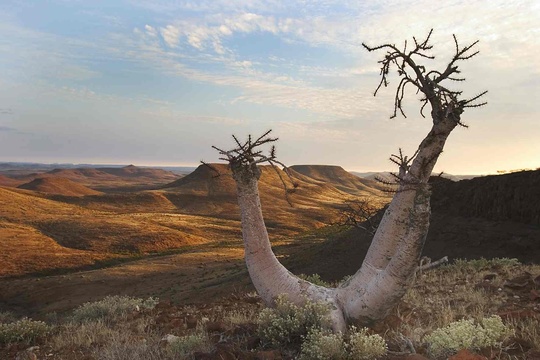 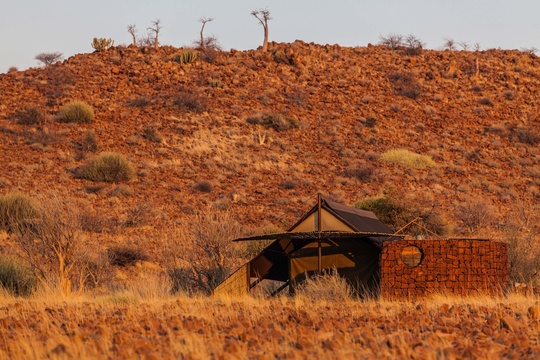 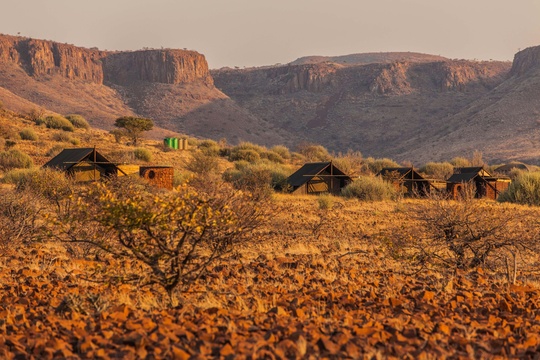 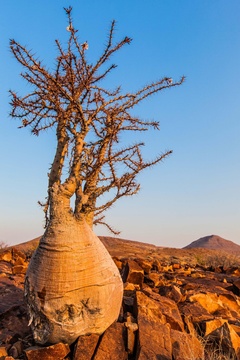 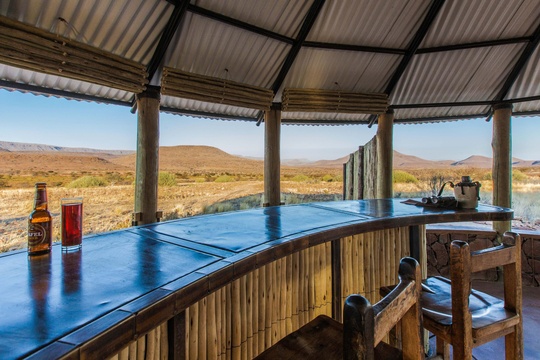 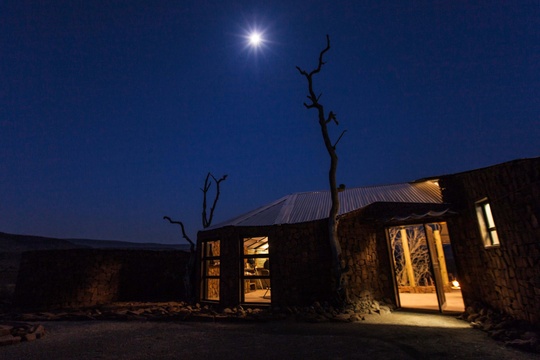 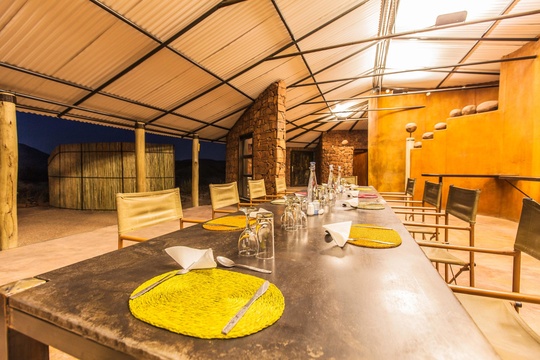