The Makuleke people's history dates back to the 1820s, when the Makuleke clan settled on the land between the Limpopo and Luvuvhu Rivers, which forms the border between Mozambique, South Africa and Zimbabwe. In 1969, the apartheid government forced the Makuleke off their land and extended the Kruger National Park northwards to the Limpopo. Their removal was a forced one and the community had to settle in their current area next to the Kruger National Park and rebuild their livelihoods.

However, in 1998, the land was returned to the Makuleke community, who chose to leave it with the Kruger Park system and use it to generate development funds and jobs. Their 22000 hectares is home to 80% of the biodiversity and one of the few community-owned Ramsar Wetlands of International Importance.

There are now world-famous five-star lodges in the area that employ community members and pay rental to the Makuleke Communal Property Association as well as subsidise conservation of the area.

The two main lodges are The Outpost which was the first lodge developed in Maluleke Concession area and had become one of the iconic ecotourism destinations in Africa and RETURNAfrica which took over the Wilderness Safaris concession in 2015.

Besides the two lodges there is also the Ecotraining  facility on the Makuleke land which offers individuals a change to get world class field guide training in a very special place that has over 80% of the biodiversity of the Kruger Park on 22 000 hectares of community owned land.

Part of any visit to Pafuri is learning more about the rich traditions and culture of the Makuleke people, and guests have the opportunity to visit the local village and learn more about their fascinating history.

The ASF is an adviser to the Makuleke CPA and supports the community in their interaction with their private sector partners and SANParks. The ASF facilitated a Ford Foundation recoverable grant for the Makuleke to give them the option to take up a 25% shareholding in RETURNAfrica’s tourism investment on their land. 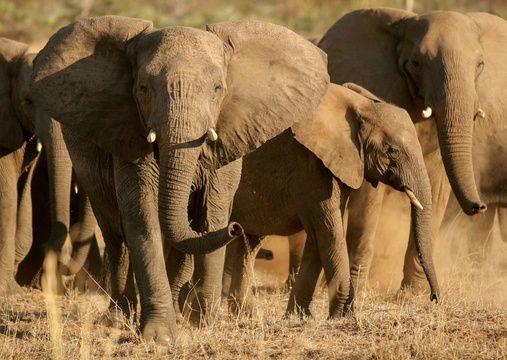 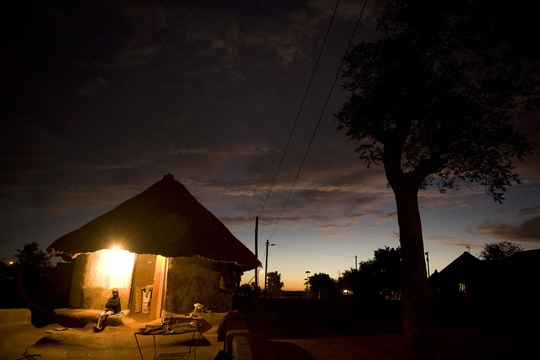 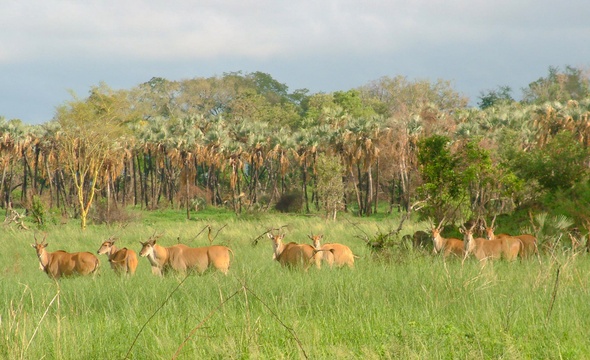 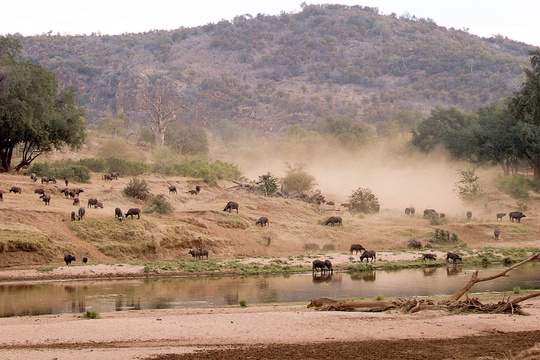 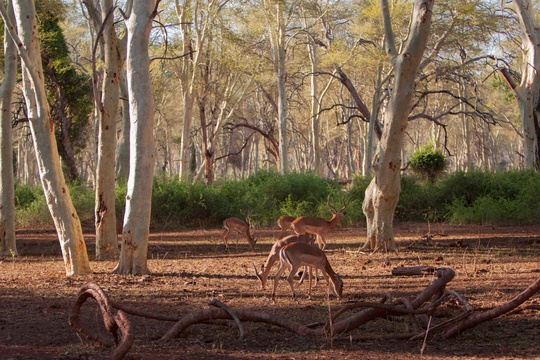 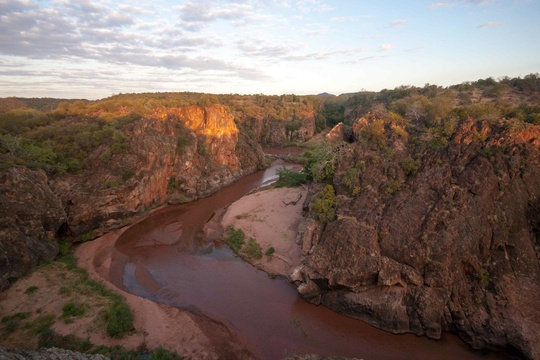